The New Zealand Kabocha Council is a prescribed product group under section 24 of the Horticulture Export Authority (HEA) Act 1987.

The Act serves as umbrella legislation, which enables the establishment of a set of rules for those industries that come under the Act. These rules are written into each industry’s EMS and, once they are officially approved by the HEA, they hold the full weight of NZ law. All participants in that industry must then comply.

Typically, all industries require exporters to hold an export licence, which is issued by the HEA only after strict requirements are met. Each license is issued with general conditions attached, one of which states that the EMS for that product must be complied with. Failure to comply may result in the imposition of fines, or the revocation of that exporter’s license.

When coming under the HEA, each industry must have an organisation which fully represents everyone in that industry, including growers and exporters. This body is then recognised by Government as accepting the responsibilities of managing the legislative authority and responsibilities which are vested in the industry.

For the NZ Kabocha Industry, the representative organisation is the New Zealand Kabocha Council, a limited liability company with Kabocha growers, packers, and exporters as its Board of Directors. 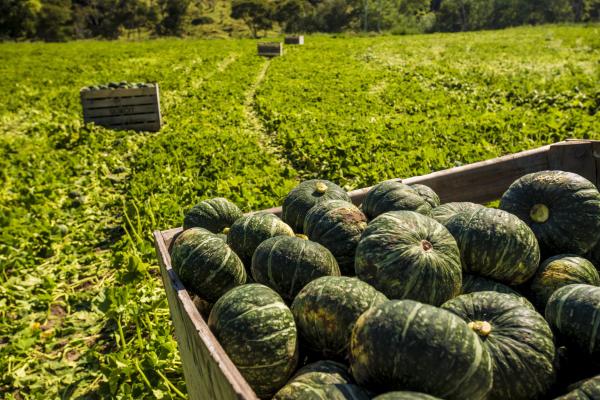